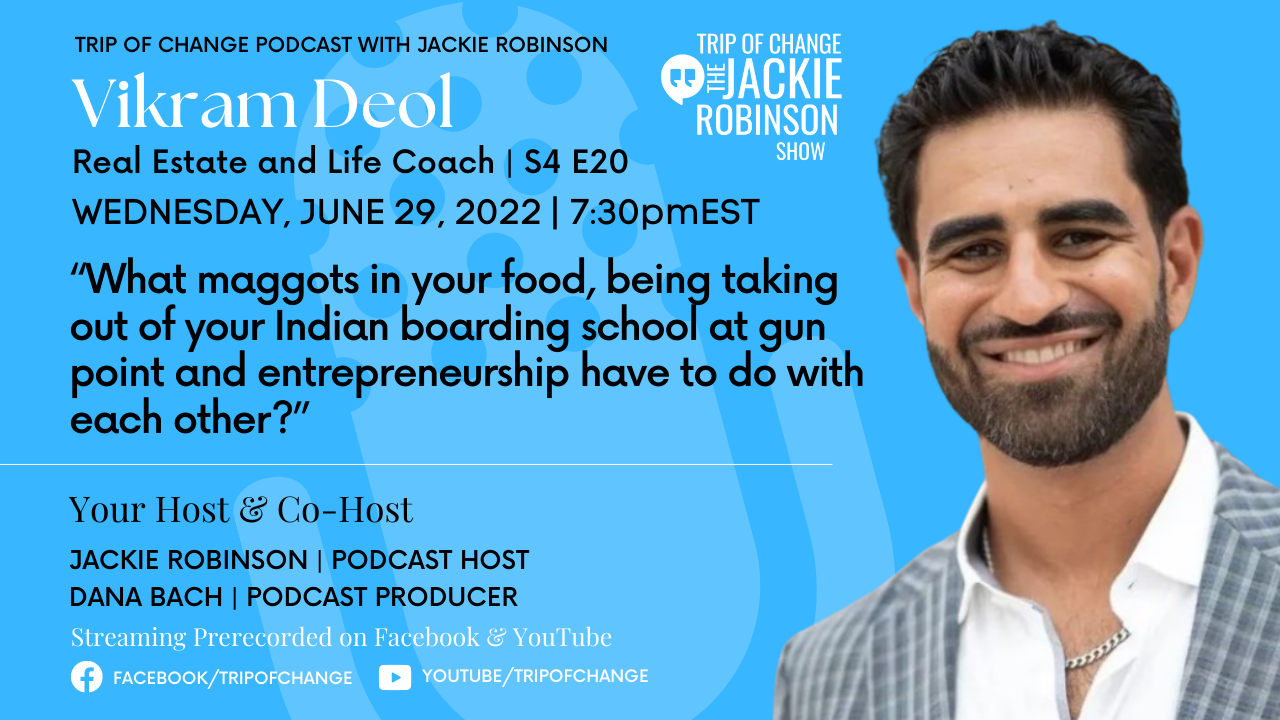 Jackie will talk with Vikram about his journey from India to the United States. Vikram Deol is a soul survivor and has glorious tips on how he did it and how you can to.

Great question! I am a 39 year young serial entrepreneur who grew up on the right sides of the track but like a stray dog, loved to roam over to the side of town, where a Tommy Hilfiger wearing 110 pound skinny brown boy shouldn’t be roaming.

My parents did their best. Having a father who was a typical Indian controlling father, aka maybe a narcissist, tried their best to be a good Indian kid.

I was molested by the older kids in the neighborhood. I never liked playing the “closet game”. It happens, therapy helps

In 6th grade my parents thought it would be fun to send us back to our “roots” which i was hoping would be Memphis Tennessee, where I was born… Nope! They meant the real roots, India for boarding school. We got up rooted in middle of the year and off to India we go. Now the school we were supposed to go to and that we got brochures for (pre internet) was not the school we ended up at.

We ended up at a ghetto, dirty gross school. I would get boils on my ass & the nurse would have to pop them. HURT! We got beat. Had maggots in the food. it was bad. We gave money to the kids outside to buy up dumplings and throw them over the wall. It was bad.

why share that? It taught me to have the immigrant mindset. It taught me how to hustle and take adversity. It taught me to be slick with my mind and think of ways out. I would tell my teachers my parents would sponsor their green cards to get out of beatings and trouble.

After the first year, my uncle came to finally take us out of the hell hole and brought the police chief. The guard wouldn’t allow us out because the principal was probably either drunk, or god knows what he was doing. So he pulled the gun from the police chief and pointed it square at the guards head. lessons, sometimes you need to have friends in high places to get things done.

I sold some weed in high school. I mean it was High School … hahah! I was before my times. It was my first stab at a real business. We had wholesale, distribution, clients, contacts, we would be fronted inventory and then would front others too. So it was real.

Worked for my parents at their pizza place and helped them run that when I was there. I was the pizza guy, top sales guy, would oversee the employees and even delivered pizza at the age of 14!

From there went on to getting a college degree and a masters. I lived in my business office to save money. Bootstrapping baby!

My theme in life is resilient

That continued got married and moved to Seattle in 09… great time to sell your business and move to an ew city. No jobs. No one hiring so I started to sell Cutco again. Make 100K in a year and boom, was out flipping houses.

Wife and I bought a house, remodeled it and then I knew it was time to go. I spent every penny I had on the remodel and realized she an I were going to kill each other or just die inside. So I left and left her the house. Again, lived out of a garbage bag and moved in to a clients house that he moved out of. bc i was broke. I could be called Tiny Tim

From there built a successful real estate sales business. I never did the inner work. So I never felt worthy of my success or my gorgeous girlfriend. So i sabotaged that to the point that I was blessed to spend some time in jail. Got to therapy. Quit drinking & boozing finally

Had an off an on relationship over the years with womanizing and boozing. Finally, after going up and down financially, I was able to get my head straight & now I am empowering other entrepreneurs to find joy in their lives & in their work & how to grow their businesses. do hard things. Be resilient. don’t give up. Don’t settle. Invest in yourself. Invest in your growth. don’t quit when knocked down. Just keep going! You will win if you don’t stop. 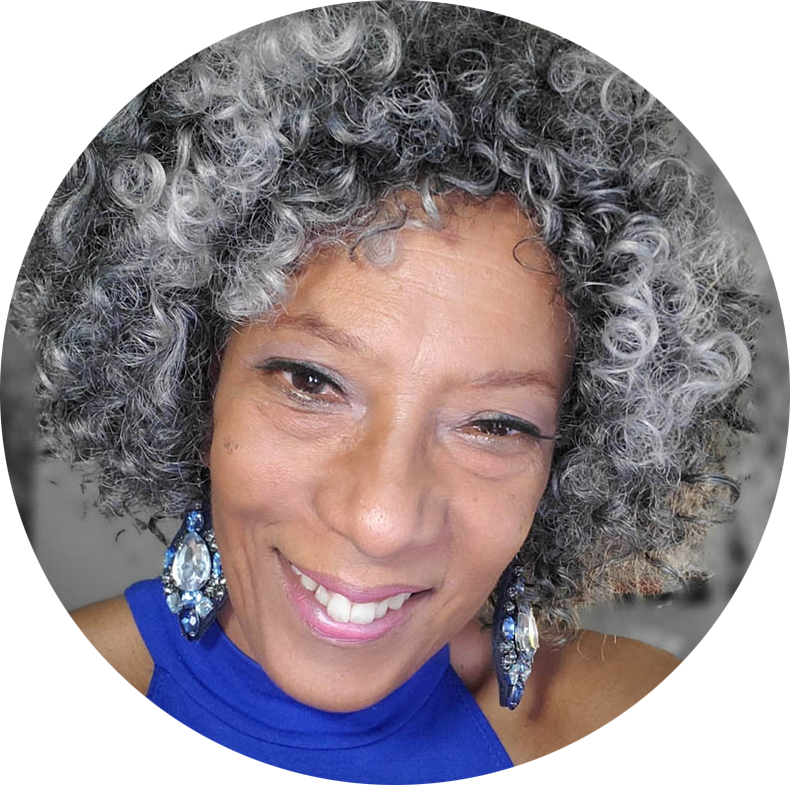 About me | If you were as fortunate as me to have the kind of mother raising 3 kids in the projects, who dreamed of bigger things for her children, then you were blessed! So imagine the energy of my mind, body and soul from the projects to Spain how accomplished I must have felt. So thank you mama, for allowing me to dream big! Join me as we continue our Trip of Change! 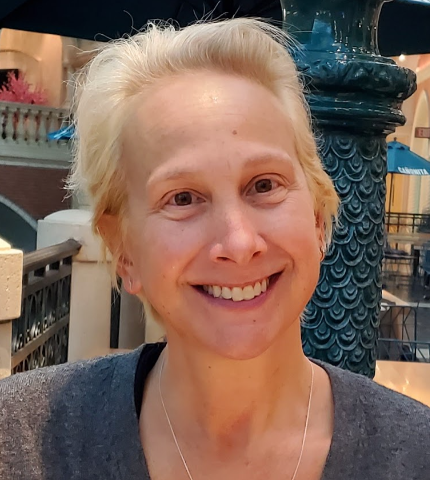 Dana Bach focuses on helping brands and influencers craft ands share their unique stories. She started her career working in politics on Capitol Hill in DC, next to advertising at the iconic Wieden + Kennedy, and then to independent consulting for established brands and start-ups.