According to NJ.com, Carole Robinson  (no relation to Jackie Robinson) was the victim of a scam in late October 2021, which turned out to be a $420,000 mistake.

The Freehold resident and widow realized she had been conned after receiving a suspicious email about a $499.99 annual subscription fee charged to her Wells Fargo account. She immediately called the number provided to request a refund.

“He said no problem, he could take care of it,” she said of the bogus representative, per nj.com.

“He asked if he could access my computer to remove the file. I said yes, as I have over the years done this with no problem.”

The man accessed Robinson’s bank account, where she held her checking and IRA funds.

She continued: “He asked me to type my name in, and when it came to the refund amount, which was rounded out to $500, it magically became $50,000,” she said. “I was told no problem; we would make a wire transfer to correct the error.”

The scammer warned Robinson not to inform Wells Fargo about the money error because they might think it involved money laundering. He said to let anyone know that the $50,000 amount was to purchase antique furniture.

Soon after that, the scammer presumably tried to block all suspicions of money laundering by opening an account in Robinson’s name with a Cayman Islands-registered cryptocurrency exchange called Binance.

“In retrospect, i see it now — over and over — the error and should have pulled the plug,” she said. “i swear, if i was watching this as a movie, i would be yelling at the screen.”

Then, Robinson spent the next few days approving three separate transactions from her IRA. It began with $49,500, then $39,500, and then $221,000. When asked, she told them exactly what the scammer had told her. She said she bought antique furniture.

The next target was her house. The scammers opened a home equity line of credit in Robinson’s name at a different bank. They wiped her out of $99,500 against her mortgage-free house.

Robinson is working tirelessly to get her money back. She has filed complaints with the Federal Bureau of Investigation, the Federal Trade Commission, the Consumer Financial Protection Bureau, the police, and local lawmakers, but justice has not prevailed.

“I feel embarrassed, victimized, but not a victim,” she said.

The $320,000 stolen from the Wells Fargo checking account and IRA doesn’t appear to be resolved. Wells Fargo is urging the public to take caution.

“If someone asks you to wire money and directs you to lie to your bank about why you are sending the money, it is a red flag that you are being scammed,” Wells Fargo advises. “Don’t be afraid to end communication with the person who contacted you and take time to research what you can do.”

Robinson is still dealing with the aftermath.

“I am the widow of an airline pilot, so until we have landed and I have my luggage, the trip isn’t over,” Robinson said. “The thieves were really good. It is 10 months, and still fighting.”

Fight Back with Cyber Security How To Video Tips 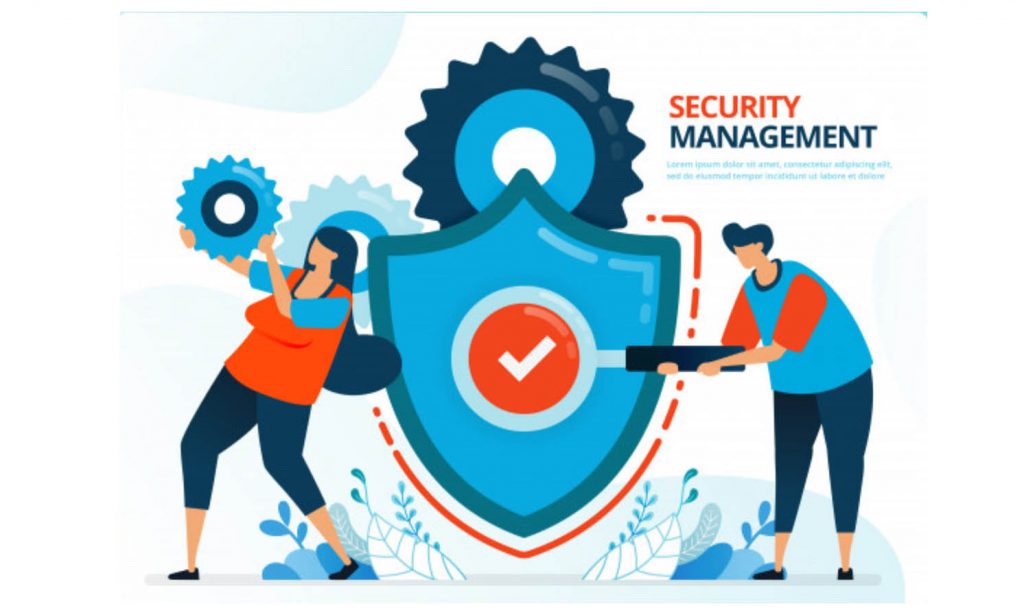 Submit your Email Address | Become an Ambassador of Influence

If you did not receive a copy of our monthly newsletter, possibly you mistakenly “unsubscribed” on one of our emails or you have a new email address. You will no longer hear from us unless you “re-subscribe”. 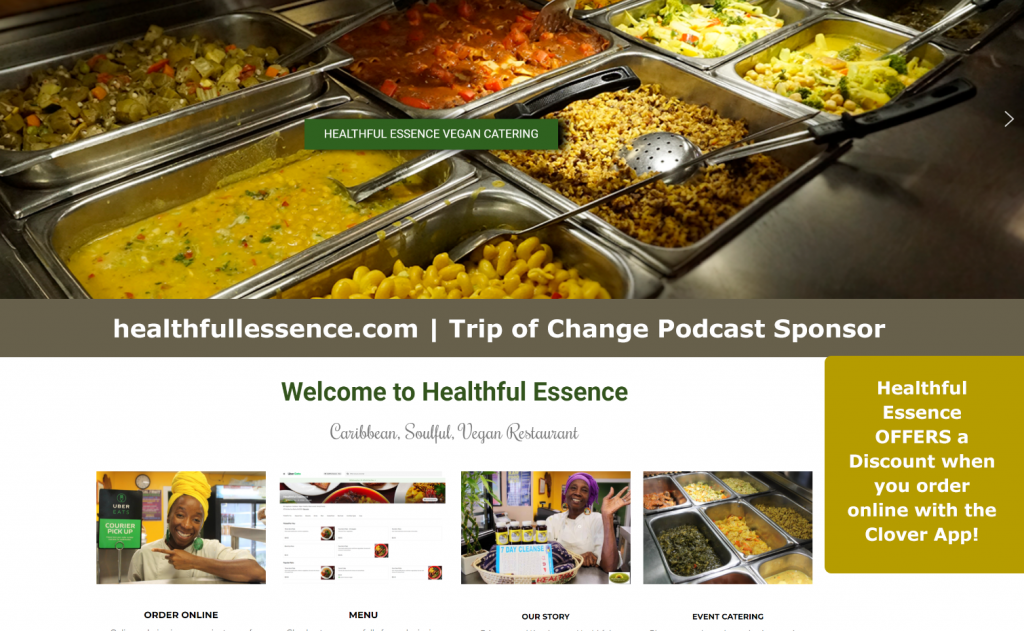 Hot and Mobile ~ Technology for Out and About! Mobile Apps for your Small Business

How can I learn more about what my smartphone can do using mobile apps for small businesses while out and about?

By: JackieR |Hot and Mobile Technology for Out & About

ATLANTA – May 6, 2021 – PRLog — I’m retired! So WHY DO I DO ALL THIS. It is not in my nature to retire and not do something!  My passion for electronic gadgets and devices began many years ago. As a former Microsoft Office instructor training thousands of students, I enjoy sharing knowledge and helping others. These recorded episodes I am offering are complimentary, no cost to you.  I only ask that you invite others to become a Member of Hot and Mobile.

My trip to Mexico was amazing! I could have easily left my mobile devices at home and just hung out at the beach, shopped, eaten fabulous foods and met new people.  But, times have changed and we no longer have to cart heavy laptops while on vacation or business trips. We now have “smartphones” and “tablets” that are small enough, fast enough and smart enough to do many things on the fly! These devices are not cheap, but most people do not utilize the full potential of all the functions and features.

Our video library includes past episodes with very special guest who discussed situations that have caused life changing moments. How did they do it. Tune in to what you may have missed! 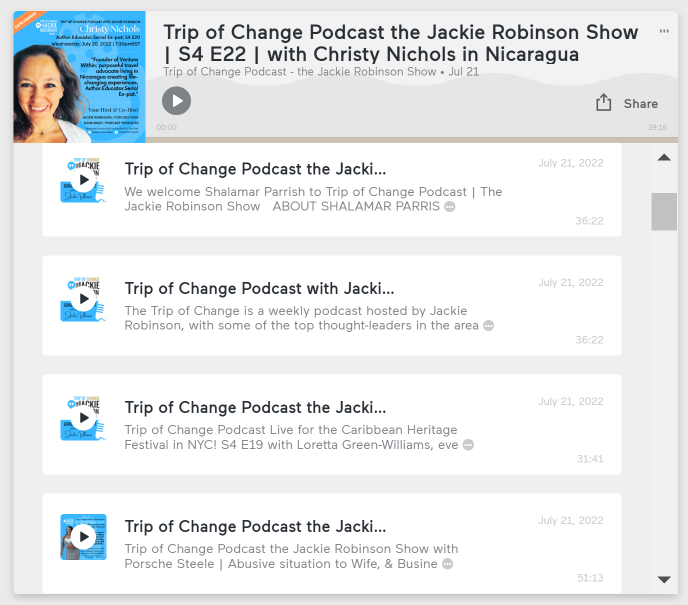 Cyber Security How To Videos to Protect Yourself and Your Family! 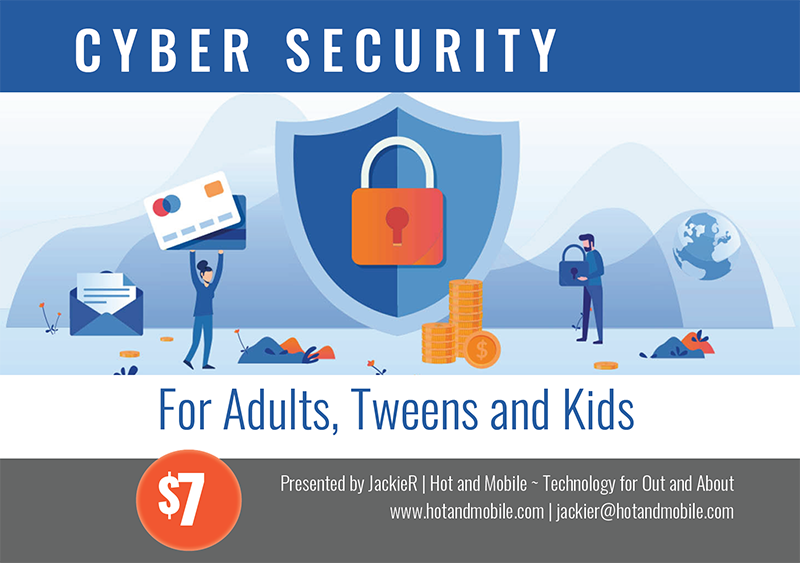 Here's My Lemon Italian Ice Rx for by my Back Pain! 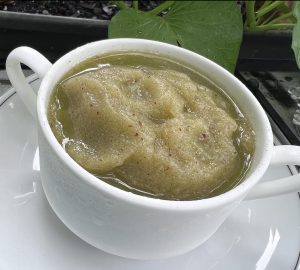 Because Sumac has a anti-inflammatory affect I thought I’d try to use it in an Italian Ice recipe.

Lemony sumac complements such a wide variety of flavors that chefs use it liberally and with gusto. Here my recipe for Italian Ice.

Jackie Robinson | Out and About

My little town of East Point, Georgia is full of surprises. The Arts and Community Affairs director does an excellent job bringing diverse entertainment to the community.

Listen to Our Gender Podcast Series

As Boomers, we want to understand the generations that follow. Listen to our open discussion on the Trip of Change Podcast the Jackie Robinson Show
Click Here
LISTEN NOW 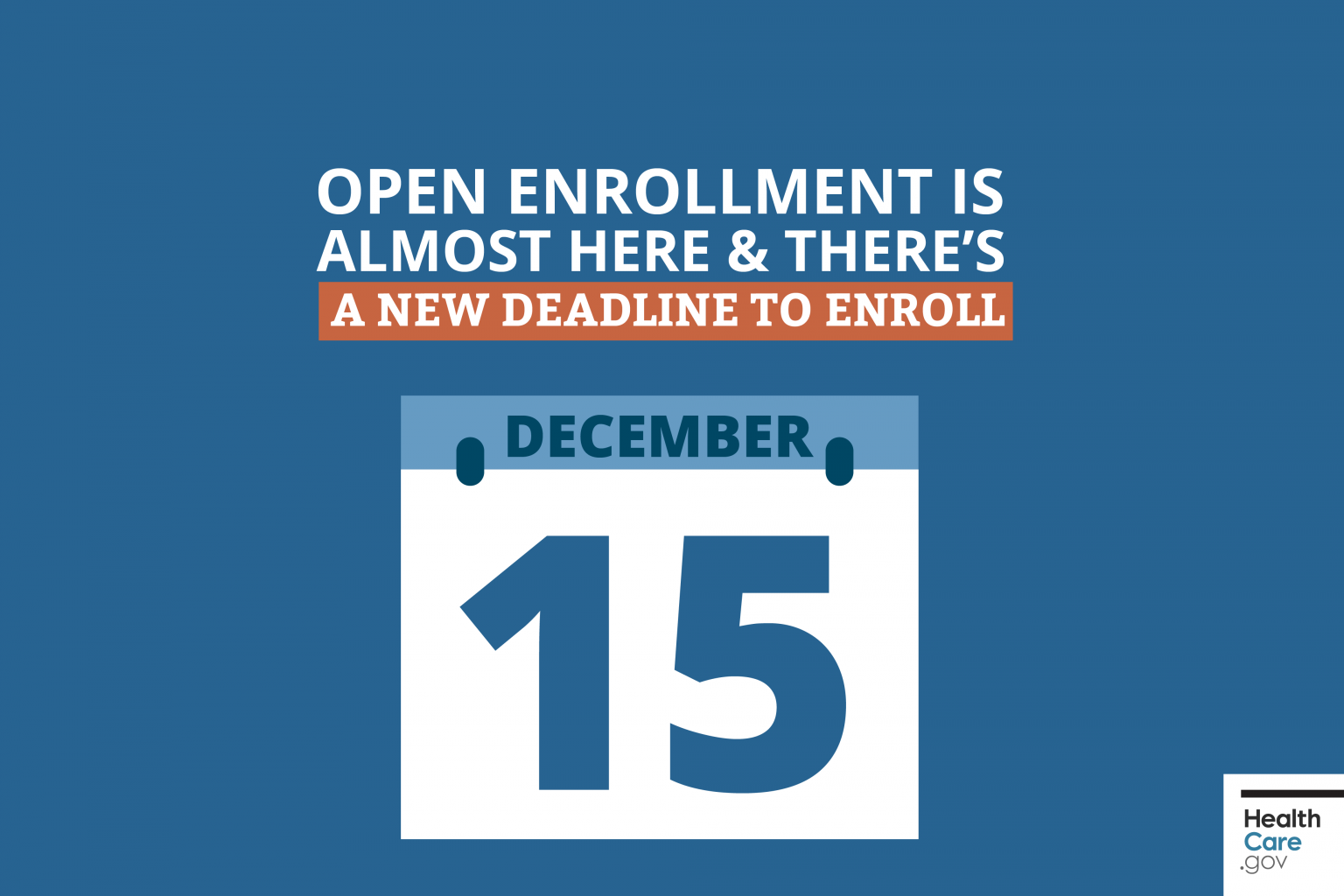 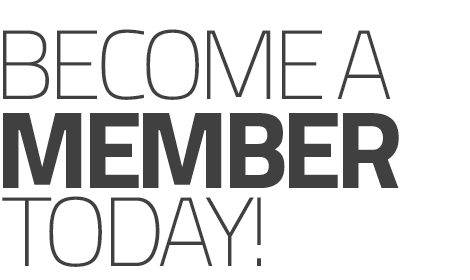 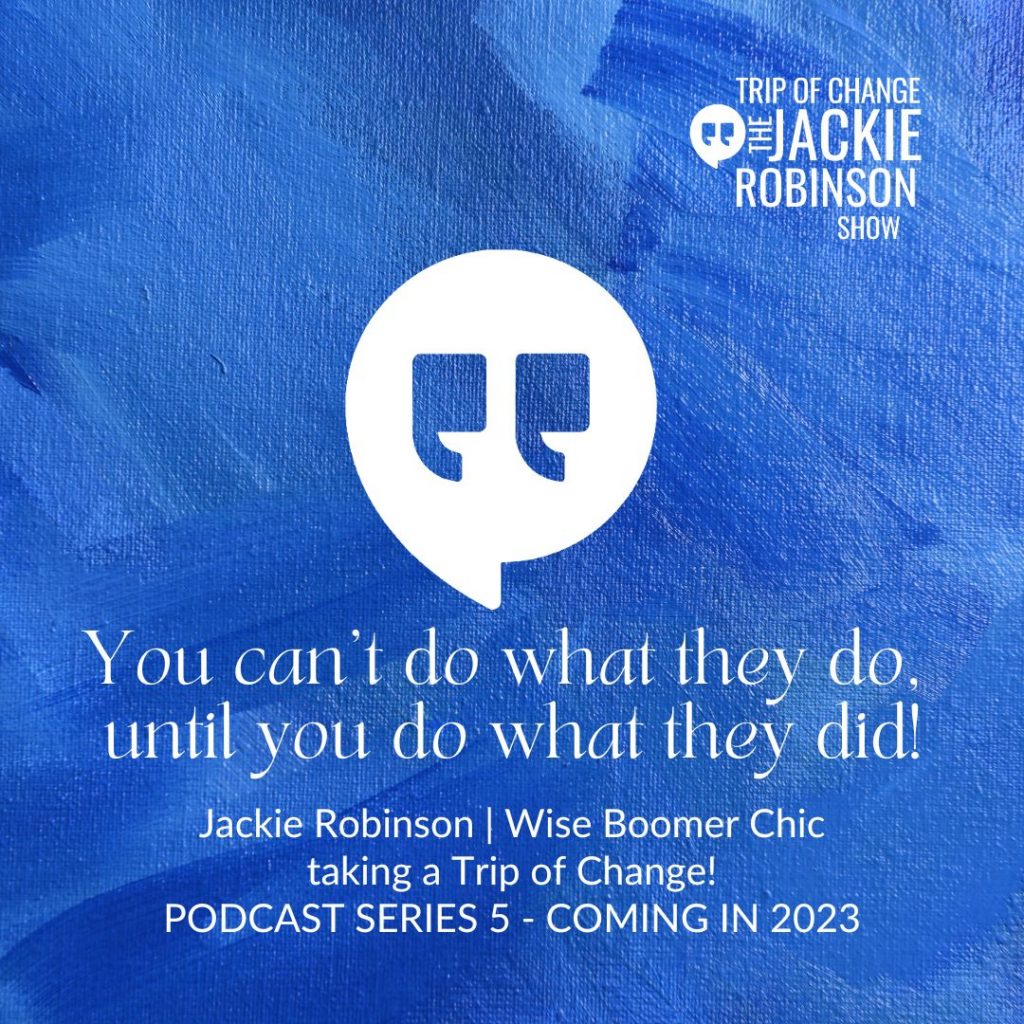 OMG, Jackie! What a blessing you are! You have shined a new with “Trip of Change” in my life. Meeting you and Dana in New York was divine. Your exuberant personality definitely is welcomed and catchy. I can’t thank you enough for inviting me on to your show. You know how to bring the best out of people’s, pulling them outside of their comfort zone. Your podcasts are inspiring an informative, and I must say, you make it fun! You have an exciting journey ahead of you, helping and sharing what we need as a people on “Trip of Change”. Blessings to you and your Journey! What will be your next “Trip of Change”? Kim Averhart 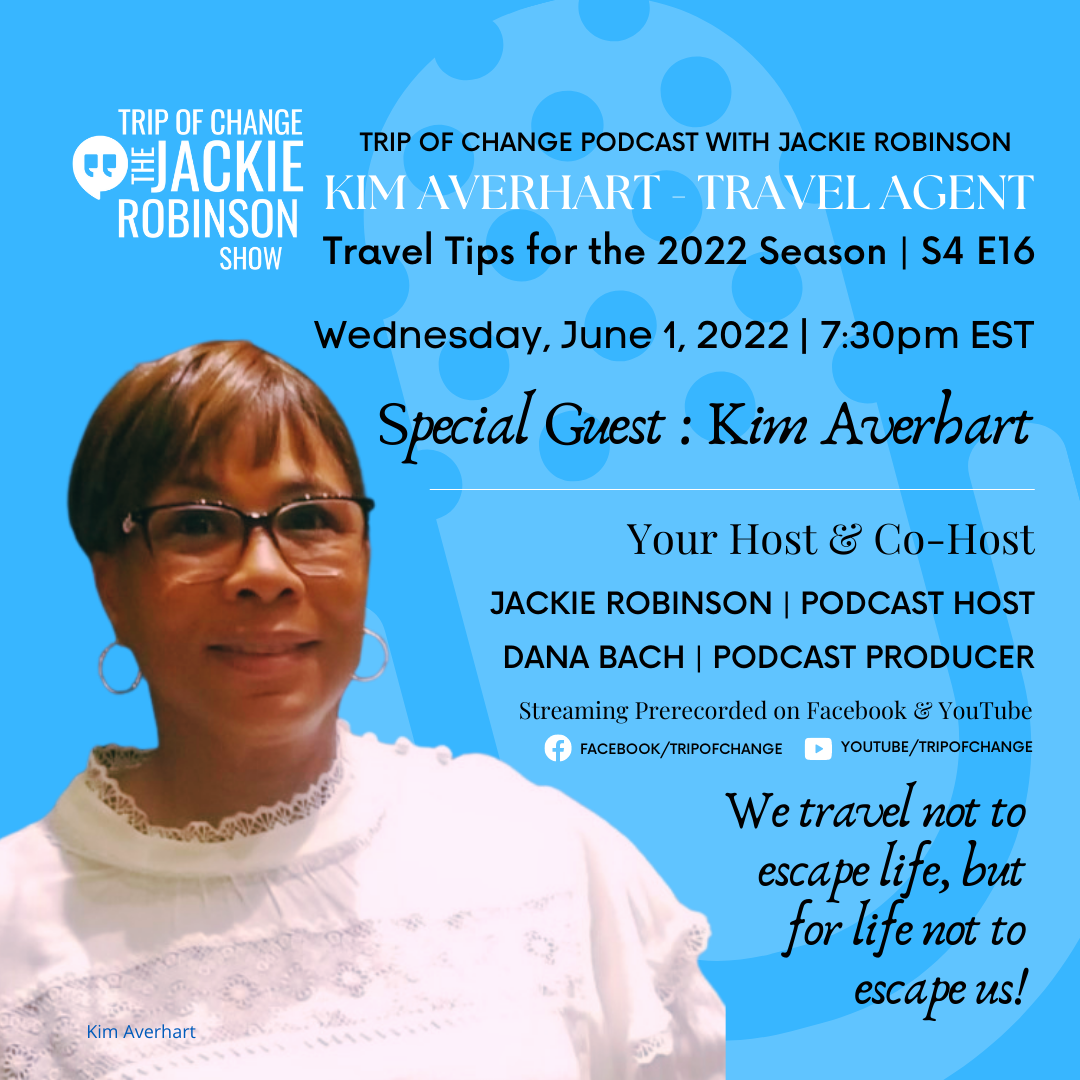