Do You Know What Gender Pronouns are and How to Use Them?

Words are powerful language tools that help us convey meaning and connect. We use words to communicate, characterize, and describe everything around us. Nothing may be more personal than the words people use to refer to us through our names and pronouns.

It is imperative that workplaces become more accustomed to these realities. More and more individuals are finding the language and support to identify as something other than their assigned sex at birth, and are then entering the workforce empowered to identify as transgender or gender-non-conforming. For example, recent studies show1:

Employees now have more opportunities to encounter a wider range of gender identities and expressions at the workplace2. While many transgender people identify on a binary scale – as either a man or a woman – some do not and may instead refer to themselves as “genderqueer,” “gender fluid,” “non-binary,” or by other terms. These gender-expansive identities are generally considered part of the greater transgender community.

How should we use pronouns for gender-expansive employees?
Traditionally, many languages use gender binary pronouns and suffixes; for example, “he/him/his” for men and “she/her/hers” for women. This binary reference of gender no longer applies to the broadening nomenclature of gender identities and expressions.

Gender-expansive employees – those who do not self-identify as male or female – often challenge existing understanding and norms around gender. They may opt to use gender-expansive pronouns such as “they/them/theirs” instead of the gendered examples listed above. Though they may be used less often, other options also exist, such as “ze/hir/hirs.” Additionally, instead of gendered honorifics such as “Ms.” or “Mr.”, people may choose to use the more inclusive “Mx (pronounced mix). All of these examples reflect how people express their identities using languages which fail to include gender neutral pronouns.3

Why does appropriate pronoun usage support inclusion?
Properly using an individual’s correct pronoun is an easy way to show respect. In an instance where a pronoun is not indicated or unknown, gender-neutral pronouns provide a useful option. Whether intentional or not, using the wrong pronouns can be hurtful, angering, and even distracting. Some might find it equivalent to being told they do not matter or deserve respect. Invalidating someone’s identity puts a strain on how a person moves about in society and how that individual interacts with others.

The experience of accidentally misgendering someone can be embarrassing for both parties, creating tension and leading to communication breakdowns across teams and with customers.4

What can we do to make a more inclusive environment?
Organizations need to be aware of the importance of pronouns in the LBGTQ community and explore appropriate solutions if they are seeking to be an inclusive workplace.

Organizations can encourage all employees, regardless of gender identity, to put their correct pronouns in their email signature, name tags, etc.; ask speakers for their pronouns when preparing conference materials, bios, and introductions; and make corrections when needed because we are a learning community.

You may have noticed that people are sharing their pronouns in introductions, on nametags, in email signatures, and when meetings begin. Learn more about ways to do this effectively.

These actions help make our workplace more inclusive of transgender, gender nonconforming, and gender non-binary people. Using appropriate pronouns is a first step toward respecting people’s gender identity and creating a more welcoming space for people of all genders. Whatever approach we take to address pronouns, the bottom line is that everyone deserves to have their self-ascribed name and pronouns respected in the workplace.5

Do you know the 78+ Gender Pronouns? 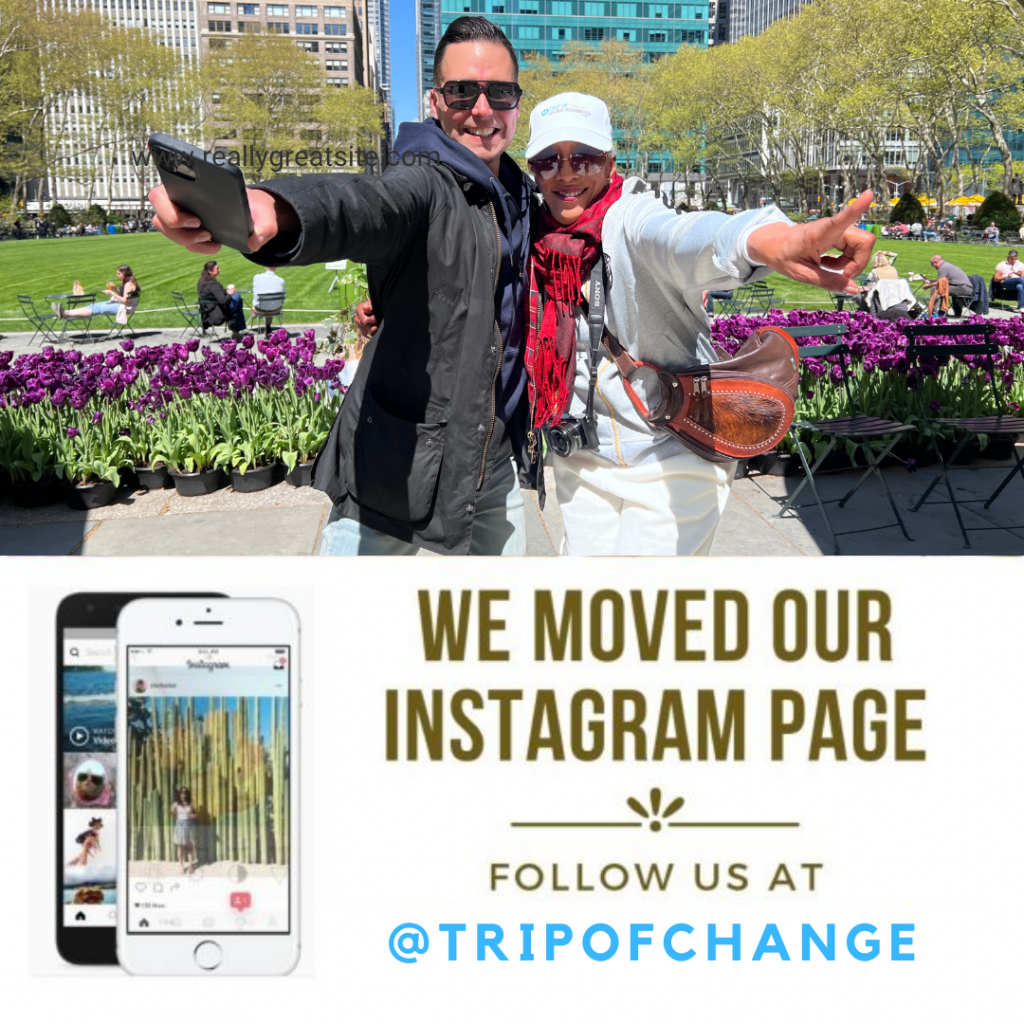